Did summer ever begin? It gets hotter now.

Just returned from 2 weeks hold in France. During that time. Attempted to complete the 3X of Mt Ventoux, ie going up all three routes in one day. 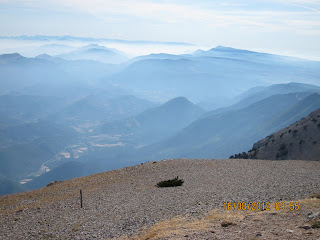 Alas I managed to do it over 2 sessions having to endure near 40 degree heat. Still better to acknowledge limitations that push on and put too much pressure on others. however it's better than I have done before and beats the Police Fitness Test I think.
So annual health check done 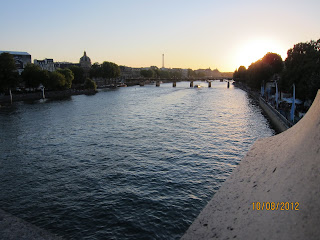 I have loaded some pics after a battle with Picasa.

So what happened to the summer. Well for many it didn't develop into the heat wave we deserve.

But the Olympics shone through and now we look forward to some courageous endeavours and achievements in the Paralympics.

Returning to the Digital desk and catching up with what's happening provides some space for reflection. The next few months will see massive changes in policing. We look forward to seeing how the PCC election goes and what the Supplementary Transfer Voting system will create. Having been involved in the electoral process it will  be interesting to explore the possible outcomes.
The transition from one governance model to another will be a challenge for many. Not least the Police Authority members who have given tremendous energy to policing over the years.

So whilst the weather may not have created the buzz of heat, the policing agenda certainly will over the next few months.

For help adding links see How to add in line links